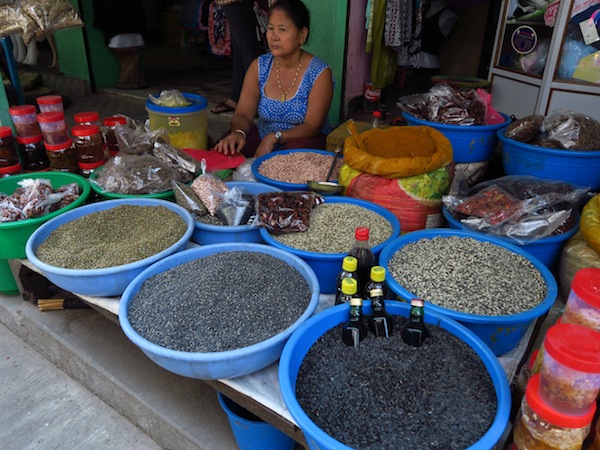 Dharan, one of the largest cities of Nepal, resides on the foothills in eastern Nepal. As the city lies just at transitional zone between the northern hilly districts and the southern plains, it is also somewhat a melting pot of cultural diversity of cuisines. Rai and Limbu from the nearby hilly districts are one of the major ethnicities now residing in the city, which also now means that the city is a go-place for Rai and Limbu cuisines. Seasonal vegetables-some foraged from wild, local beans and lentils, oily edible seeds, spices etc. including yangben from the northern hilly districts, which are widely used in Rai and Limbu cuisines, are readily available in the local market (Tarkari Line). Bagarkot in the eastern fringe of city is a popular place for Dharane Kalo Bungur ko Sekuwa and other various ethnic Rai and Limbu cuisines.

Next time you travel to Dharan, make sure you try these foods!